Your search didn't match any results

Laxolo is the biggest hamlet of Brembilla, it is situated  on a large plateau 500 metres above sea-level. Nowadays it is mainly a centre of small factories, but it still preserves some peculiar features of the countryside life of the past, especially in some areas like Torre, Camuzzocco, Cabonadino, Caremondi, Carbolom and Fornace. According to Professor Angelo Leidi – doctor and philosopher, ex-director of the Civic Library in Bergamo, the place-name Laxolo derives either from the German word lasch (poor and steep pasture) o... 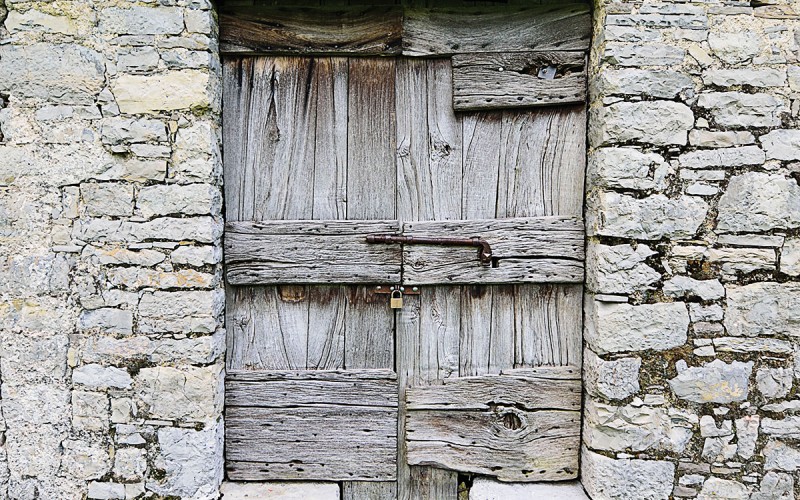 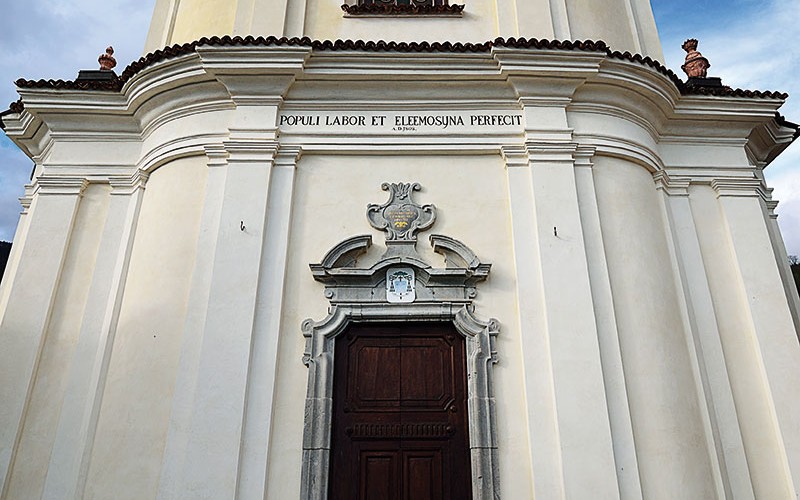 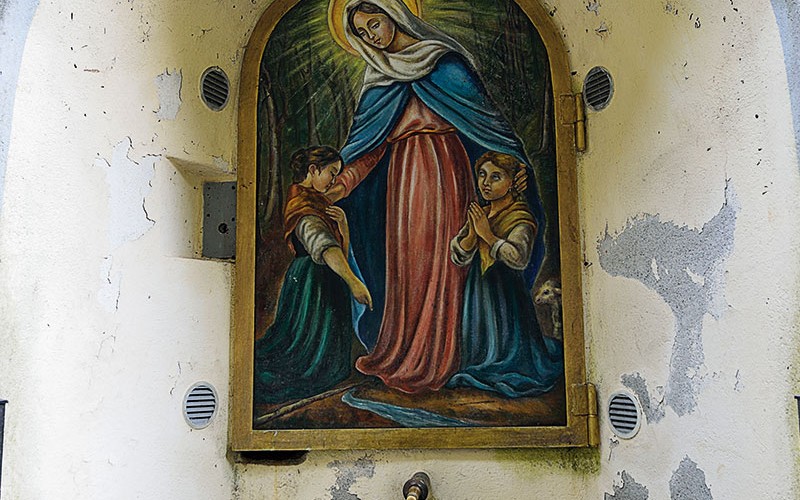 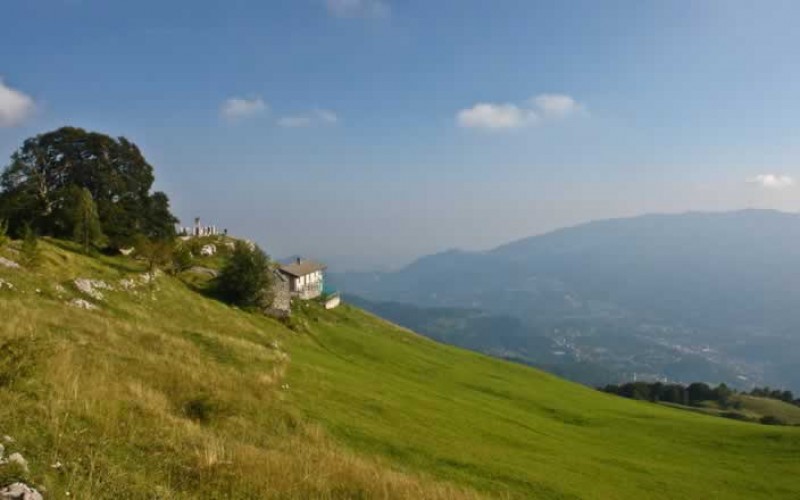